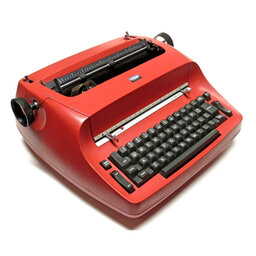 A list of every episode of Doug Sprinthall's Car Selling Secrets.