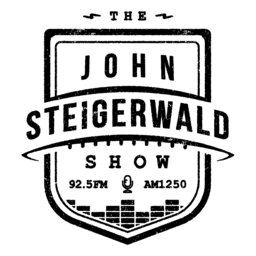 Heard on The Answer - Pittsburgh (AM1250) Monday-Friday from 5:00-6pm ET. John Steigerwald has been in Pittsburgh media for 50 years. He is an award winning TV/Radio Sports anchor/reporter, columnist and author.