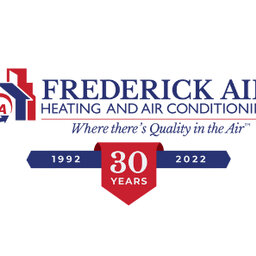 Local business is the backbone of our economy and at WFMD we are proud to put the spotlight on our local businesses. Interviews with host Ryan Hedrick.