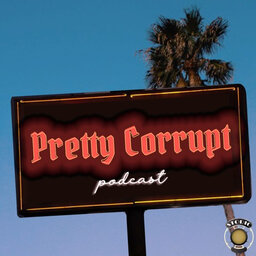 Jordan, Stacy, and Nate take you inside the scandals, feuds, and reality of the rich and the famous. They probe the dark crevices of Hollywood and deconstruct pop culture. Jordan Ross Meyers is the creator of Twitter’s notorious Lee Radziwill and Donn Gunvalson accounts.