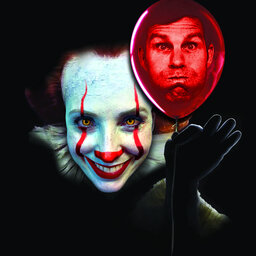 Terrifying tales every Thursday in October and every 13th of the month! These are real and really scary, and they're YOURS! If you want to share your experience of the paranormal and unexplained, email your story to heatherandpoolboy@alice1077.com