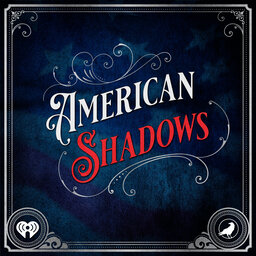 Playlist by American ShadowsAmerican Shadows is a bi-weekly podcast from iHeartRadio and Aaron Mahnke’s Grim & Mild. The show focuses on the darker stories from American history: the people, places, and things that are hidden an…