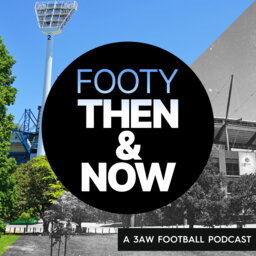 News and views from Melbourne's most connected and entertaining commentary team. Head to the 3AW website to listen live!