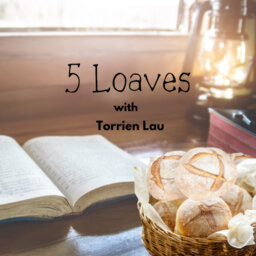 '5 Loaves' is about breaking bread with local Canberrans and hearing the life of Church leaders.